The biggest fan base in the world #WeAreRacing 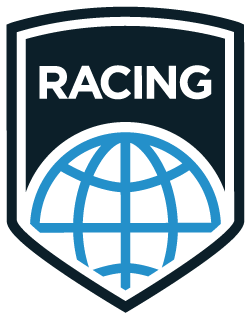 Racing is one of the most common club names around the world. That is why we decided to bring them together in “the biggest fan base in the world” to celebrate the 49th anniversary of Racing Club’s victory over Celtic in the 1967 Intercontinental Cup.

In this site, you will learn about every Racing and its crest; and you will have links to their social networks as well!

We are Racing, the biggest fan base in the world.

Stay up-to-date with what is going on with every Racing around the world
and participate in this campaign using the hashtag: #SomosRacing

This is the complete list of every Racing around the world: Delete filter...

Also, it was the first Argentine club to win the Intercontinental Cup, and the first club to win the South American Super Cup and the Supercopa Interamericana. What is more, no other club has won more domestic cups than Racing, who has won twelve.